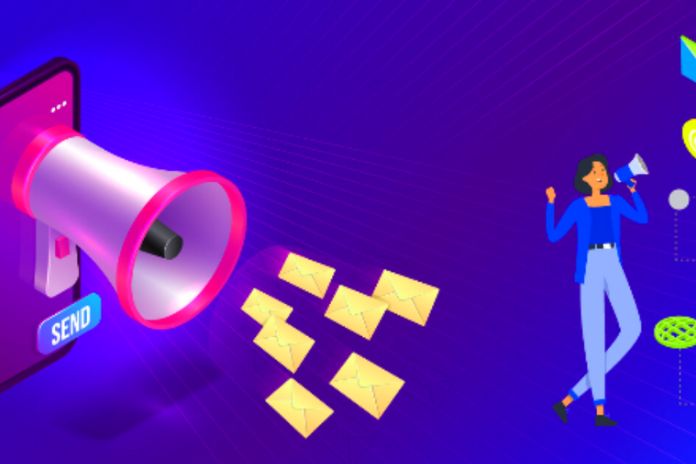 IT Metrics: The starting point for improving processes and making the IT sector more effective is to see the work done in it better. And to fully understand what is happening, the company must track some critical IT metrics demonstrating the operational capacity and performance of the sector.

A common confusion is that IT metrics are the same as KPIs, the so-called key performance indicators (the acronym comes from the English Key Performance Indicator). In summary, we can say that KPIs are metrics used to measure the performance of the IT team, but not all IT metrics are KPIs.

While KPIs are management tools used to assess the success of a team or process, the broader use of the term ‘metrics’ can mean several other measurements that are relevant to the industry, such as operational capability. This article lists and details eight essential IT metrics for your business.

IT Metrics And SLA Compliance

An SLA is usually tied to an IT metric. A typical example is that, when contracting a database service, the supplier ensures a minimum uptime.

But at the same time, the number of SLAs met on a contract can also be used as a metric, mainly when IT deals with internal customers and there are no fines when an SLA is not met.

The goal of any IT support department is always to try to resolve demands on the first call. Therefore, measuring the percentage of problems that were solved in the first contact with the service is good. The term most used to name this metric is the acronym FCR, which stands for First Call Resolution.

A high FCR can indicate good support performance, but it can also mean a simple, ongoing fix, which could be implemented in the product or done by the user who called IT. To extract an accurate performance indicator from this metric, it is necessary to evaluate others together.

Still, it is always desirable for the FCR to be high. To get good measurements on it, it is recommended to invest in, for example, a database of common problems, which prevents a technician from solving the same failure twice.

This is a simple metric: it measures the average time a call takes to be answered by support. The most commonly used acronym is ASA, which stands for Average Time to Answer.

Generally, ASA is measured in seconds, but it can reach extended periods in more troubled IT sectors, which have been called on hold. A very high ASA is a bad sign and requires the manager’s attention.

It measures the time a system, service, or product is functional, performing activities without failure or discontinuity. It is standard for network services, such as cloud solutions or telephone systems. Still, it can apply to other types of products, including electrical energy supply.

Redundancies in systems and networks are one of the most common ways of getting uptime close to 100%. It is recommended that it is always close to 99%.

The opposite of this metric is the so-called downtime, that is, the time the service is unavailable. But usually, uptime is measured, which is one of the most cited measurements in contracts and SLAs.

The Average Time Off Air

This metric measures the average time a device, system, or service was unavailable. The most commonly used acronym is MDT, which stands for Mean Down Time.

MDT averages all the time the service was down, regardless of the reason. Scheduled maintenance, power outages, repairs, and intentional downtime all come into this metric.

To form the MDT in any period, it is necessary to add the time the system was unavailable and divide it by the number of occurrences in the determined period.

For example, if an internal customer loses access to a crucial database for their work three times a month, with periods of 1h, two h, and three h without service, the MDT for this service in the month is two h.

Response time is a technical metric that measures the amount of time it takes for a system to fulfill a request. It is usually called TAT, an acronym for Turn Around Time.

TAT can have slightly different meanings in the documentation for other programming languages. In practice, it is the total time it takes the program to deliver a desirable return after entering a user interaction.

Although the expression appears in some contexts that are not directly linked to computers, when used as an IT metric, the TAT evaluates the algorithms and the quality of the code of a system.

Measuring the time it takes for support to resolve user issues is essential to understanding the work of IT staff. This metric is directly linked to the company’s processes and the performance of professionals in the measured sector.

With this measurement, it is possible to make decisions to improve support productivity and identify which types of demands take up more time from the team, essential information to improve processes, and improve IT workflow.

It’s almost impossible to measure the speed of delivery of an IT team in some absolute metric: you can’t compare different projects or groups with the same measures.

But among the possible related metrics, tracking the percentage of projects delivered late can be a good one. Knowing if the team is meeting agreed dates is interesting, not so much to charge speed, but more to understand better ways to estimate deadlines and present them to customers.

Also Read: 7 Channels Your Brand Can Use To Sell Online

Technology In Business: How Does It Motivate Employees?

Hyper Automation: How This Trend Will Transform Companies

Five Advantages Of Intelligent Service For The Company

Artificial Intelligence Apps To Incorporate Into Your Digital Marketing

What Is BPO And The Benefits Of Business Process Outsourcing

Importance Of Data And Successful Strategies In The Company!