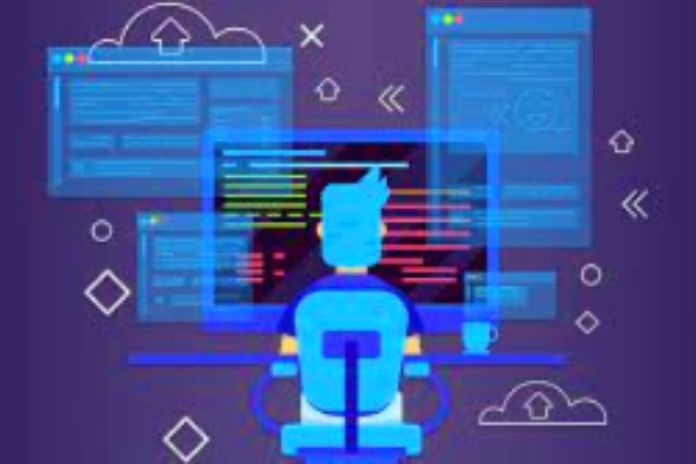 Technology is getting more personal, with digital biometrics growing on many fronts. How might this affect the companies that own this data, and how does this change your privacy game?

Unlocking computers and cell phones with iris scanning and facial recognition, authenticating bank transactions using fingerprints, interacting with equipment using voice commands: less than a decade ago, the use of biometrics was still an element referred to as science fiction; today, it is already widely available to the general public, with a tendency to grow considerably in the coming years.

This increase is not unexpected. With the greater volume of passwords and identification factors installed to protect the user, digital biometrics helps alleviate the need to store many PINs, visual patterns and passwords in memory (or worse, resort to less secure, such as the browser). With this feature, the user loads the authentication mechanism, which eliminates the need for tokens and external keys and reduces problems such as forgetfulness, loss or theft of secure credentials, among others.

Indeed, this technology brings security and benefits to the user, but a critical counterpart must be considered: the protection of personal data by companies.

Personality Took To The Extreme

The digital transformation that is taking place in an unstoppable way internationally has caused, as a direct consequence, more significant concern about the possession and use of user data by companies. With data leaks being a growing reality and laws toughening enforcement and punishment for this type of problem coming into force across the globe – APPI in Japan, GDPR in Europe, to Name a few – organizations find themselves even more pressured.

If possession of data such as email addresses and telephone numbers already require enormous control because they are personal data, biometric data such as fingerprints, iris, face, voice, and even displacement patterns take this issue to a new – and even more intimate – level. . As revealed in an IBM survey, the majority of data leakage-related losses (36%) are linked to lost business; incidents like these compromise the company’s image and credibility, and when it comes to information with this level of personality, the impacts tend to be more lavish and more intense.

Giving up digital biometrics’ benefits is unfeasible and counterintuitive at a time of approximation and personalization of technology for its users. Still, the solution lies in investing in security. Companies that want to stay safe while reaping the benefits of biometrics should pay attention to factors such as:

This last factor is significant as it requires experienced and qualified incident response professionals. It’s worth noting that the team doesn’t necessarily have to be in-house: in many cases, outsourcing to a specialist MSS provider yields better results and returns on investment. More than ever, the union of protection technology, security awareness and a specialized team are essential to use the full potential that new technologies carry.

Most countries around the world currently live under significant political and social tension, and, regardless of their debates, we cannot ignore them. In this scenario, the digital universe is not left out. It is an integral part of our lives and a fundamental resource in 21st-century civilization, resulting in what we continually see – small cyberwars!

There has been no declared cyber war, but endless little unacknowledged digital wars directly affect states, businesses and societies. This is the current reality, and its propensity to increase is much greater than the declaration of a Third World War. Small continuous attacks affect everyone, and so it’s also everyone’s responsibility to fight them.

Also Read: Discover The Impacts Of Virtual Reality On Engineering!