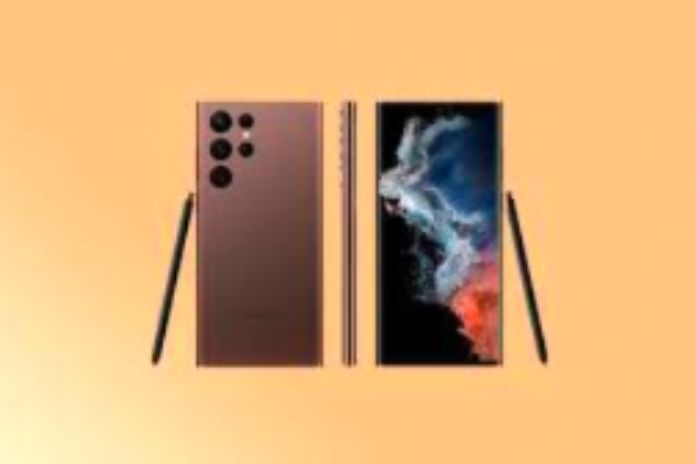 Galaxy S22: The South Korean line is a direct competitor of Apple’s iPhone 13. Adherence to Snapdragon variants in new markets and the promise of more updates may explain the phenomenon.

Samsung has sold more Galaxy S22 series units than the Galaxy S21 series. The information was revealed this Thursday (27) during the announcement of the company’s earnings results for the third quarter of 2022. Despite the greater success of the product of its last-generation brother, the company’s quarterly profit fell for the first time. Once in three years – mainly because of the weak market for memory chips and semiconductors.

What Can Explain The Phenomenon?

Although the Galaxy S22 is quite similar to the Galaxy S21, an important change in the datasheet may have been essential for the good performance of the product: the implementation of the Snapdragon 8 Gen 1 ( Qualcomm ) processor in more regions. That’s because Samsung has a tradition of launching top-of-the-line Exons chips in important markets like India and South Korea. This time, the brand launched the Galaxy S22 series with a Snapdragon chip in these countries.

Samsung also improved its software update policy this year. With the launch of the Galaxy S22 and its variants, the brand has promised up to four major Android ( Google ) system updates on high-end and mid-range phones. The South Korean giant bets on this strategy to hook new consumers, which may have had a positive result.

Samsung Did Not Provide Numbers

Despite the company disclosing the greatest success of the line, it did not present data regarding the exact number of units sold. With this, the good result may mean that people have bought more advanced versions of the Galaxy S22, the Galaxy S22 Plus, and the Galaxy S22 Ultra. In addition, according to Samsung, the new foldable Galaxy Flip 4 and Galaxy Z Fold 4 also performed well.

The Galaxy Z Flip 4 is Samsung’s newest foldable phone. The model has a 6.7-inch screen – when open – in addition to the Snapdragon 8 Plus Gen 1 processor. Launched on August 10, 2022, the smartphone is the successor to the Galaxy Z Flip 3, a sales success, with more than 7 million units sold in 2021 alone.

Android 13 is already a reality for some phones from Samsung’s Galaxy S22 line. Available for Asia and Europe regions, the update should roll out to other locales soon. The system, launched in August of this year, was being tested on some models. The South Korean giant has officially started distributing the novelty, starting with the most expensive devices. For now, version 13 of Android should reach smartphones equipped with an Exons processor.

The package with the new system version arrives with 3 GB under the firmware identification S90xBXXU2BVJA. Android 13 is launched along with Samsung’s revamped interface, One UI 5, to give a new face to the software that will integrate the contemplated phones.

Among the expected novelties in the new One UI, it is possible to mention the customizable lock screen, with different models of clocks, in addition to the stackable widgets feature, which allows you to gather icons to save screen space. It will also be possible to answer calls with text messages through Bixby Text Call, a kind of message-to-audio converter.

The update has landed in South Korea and India and is now coming to Italy, Norway, Spain, Switzerland, and the UK. Soon at least, it should become a reality in the United States.

Users will find out about the update through a message in the notification bar. It is also possible to manually check the update’s availability by going to “Settings” → “Software Update.” If the device is ready, click on “Download.”

The Laptop Mouse Stopped Working ‘Out Of Nowhere?

Mobile Advertising: How To Adapt To This Reality

Understand What Mobile Technology Is

Learn More About The Importance Of Digital Security

8 IT Metrics Every Business Needs To Track

What Is Deep Learning, And How To Apply It?