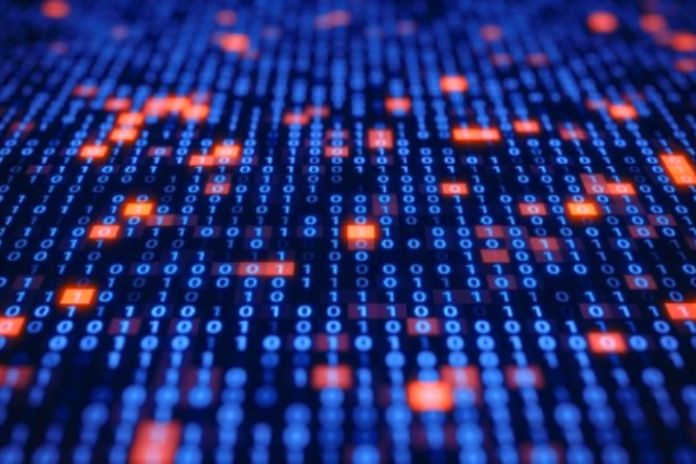 The problem, however, is that the promises created nebulous doubts for IT managers. And it was precise with that in mind that we prepared this article to talk about advanced persistent threats. We will explain what they are, how they can impact your business, and what can and should be done as a preventive measure.

Reading is essential and therefore deserves all your attention. Stay with us and check it out!

But Then, What Are APTs?

To begin with, it is interesting that you know that the acronym APT is used as a proper name. Its meaning we already mentioned at the beginning of the article; however, the point to highlight, in this case, is that it does not refer to dark or unknown forces; on the contrary, advanced persistent threats are often directed at groups that operate in Asia- Pacific.

The most active security professionals in the fight against APTs describe them this way:

It was advanced because once the system has been invaded, the enemy will be able to operate it widely so that it is possible to exploit not only its already known vulnerabilities but also to develop customized exploits according to the target and its objectives.

Persistence means attackers are formally recruited to attack a particular organization. This means that they receive instructions from someone and are therefore following orders.

In other words, the attack is not casual or opportunistic but a mission. The term “persistent” also includes that intrusion attempts will only cease when their intentions have been achieved.

For example, imagine that Boeing is developing a top-secret aviation technology and that Airbus (its competitor) wants to discover it anyway. Under the assumption that the second would be an unethical and disloyal company, it could hire APT hackers to gain access to documents of interest.

The word “threat” is nothing more than the explanation that this type of attack is a threat because, as we already know, it is organized, motivated by something, and financed by someone.

Some say there are several groups out there made up of different teams dedicated to other missions, attacking companies of the most varied sizes and sectors, government agencies, people, etc.

In short, it matters little to IT security professionals where the attack comes from or what the nationality of the agents is since the defense measures will have to be the same.

What Damage Can Advanced Persistent Threats Do To Your Business?

Since an APT attack is aimed at obtaining valuable information, it is easy to understand that in the event of an episode of this type, the damage caused to your company could be severe.

In this context, a series of situations can be considered. Going back to the hypothetical example we cited earlier, what would be the harm in accessing Boeing’s top-secret technology? From a commercial and financial point of view, huge, don’t you agree?

Well then, the simple fact of having your confidential data known to the wrong people can affect your business in several ways, such as:

To conclude, we cannot discuss preventive measures against advanced persistent threats. The first observation is that the usual cybersecurity procedures ( firewalls, antivirus, and defense in depth) will not protect you against APT hackers . And last but not least, look for reliable suppliers already known to the market to make it difficult for criminals to work.

How To Plan A Healthy Business Expansion