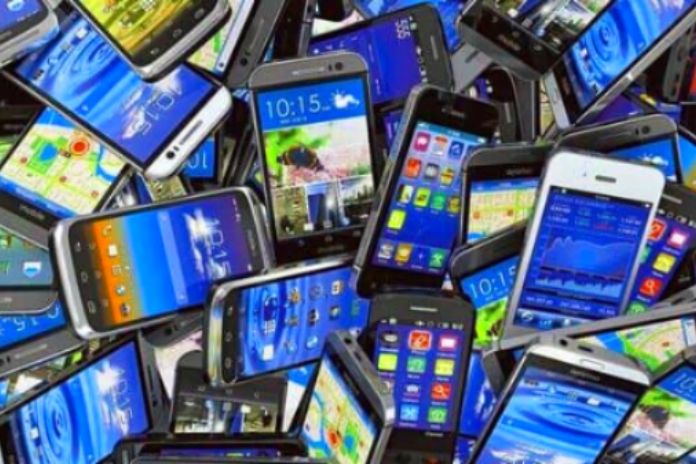 Every year the smartphones market surprises, and for 2023, there are already rumors that could be positive. Time to remember what happened most notably and project what is to come.

Looking at what can happen in the smartphone market, we can expect a lot of evolution, but little revolutionary news, at least not according to the rumors of December 2022.

Without a doubt, the primary function of a cell phone is its portability. Being able to perform different tasks in a device that can be easily transported. Similar to the tablet, which still has a larger screen, ideal for media consumption.

Check out what you can find on the cell phones present in stores or even inside your pocket next year on our list of expectations for smartphones in 2023.

In 2022 we saw the first smartphone with a 200 MP sensor reach the market with the Motorola Edge 30 Ultra. Despite the high number in the sensor size, in practice, it was impossible to see so much difference between the 200 MP photos about the 120 MP lenses from other high-end devices.

The trend is that the new 2023 devices, in addition to having 200 MP sensors, reach the market by taking better advantage of such a wide sensor through post-processing and better-built cameras. Another specification that appeared well in 2022 and is even more present in 2023 smartphones is the hybrid camera between ultrawide and macro thanks to the autofocus capable of working even at small distances from the framed object.

By 2023, batteries will likely remain 5,000 mAh or, at most, 6,000 mAh, with the ability to provide good autonomy and, combined with faster chargers, generate a combination that does not interfere with the user’s life.

If a specification is already working overtime on the market, it is the HD resolution on the screen of the virtual devices. We know that, usually, the novelties in the smartphone markets are launched in the most powerful devices of each manufacturer and are gradually being implemented in the other intermediate smartphones and later in the basic ones. As it is difficult to find an intermediate device with an HD screen, as most have Full HD resolution, HD will also become rarer on basic screens.

We cannot expect the same from IPS screens, which, in addition to making smartphone manufacturing cheaper, also have their virtues. In a few more years, we can find OLED screens also in the simplest smartphones.

Even against its own will, the pressure exerted by the European Union has paid off, and Apple must implement the already consolidated USB-C port in all Android devices in its smartphones. By determining USB-C as the standard port for electronic devices in all countries that make up the bloc, the Union may have accelerated a movement that was already likely to happen at Apple.

The manufacturer has already officially announced that it will adopt the USB-C standard in the continent from the date stipulated by the European Parliament, which is until the end of 2024, so that all electronics sold in the region have USB-C as a universal connector. Although the possible iPhone 15 has the standard port, Apple has yet to confirm whether the change will be made in all markets it operates or only in those where it was forced.

The Laptop Mouse Stopped Working ‘Out Of Nowhere?