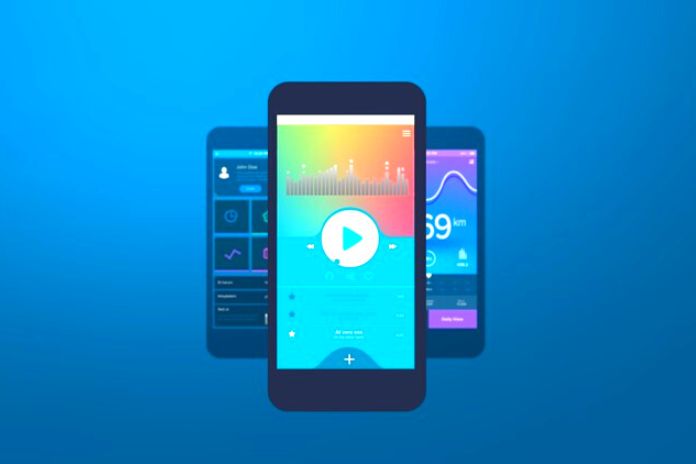 Mobile First is a simple concept: develop applications and websites prioritizing their use on mobile devices, even if it is a web solution.

What Is Mobile First?

To talk about the importance of Mobile First, I need to mention an outstanding professional. The concept is simple: do mobile app and website development first. Perhaps this premise may seem obvious for the youngest, but for the more experienced, the natural way, a few years ago, would have been to develop systems for the conventional desktop computer and introduce eventual adaptations for portable computers ( notebooks ). ) and only then think about mobile devices. The concept of Mobile First is a paradigm shift and should be treated very carefully, given its importance.

And Why Is Mobile First Important?

The market points us to several examples of the importance of mobile devices and, consequently, of the Mobile First concept in developing successful applications. I will cite 3, WhatsApp, Instagram, and Waze. If you think about it, when WhatsApp was created, ICQ, Skype, and MSN Messenger, among others, already existed. Why did WhatsApp stand out? Several reasons can be cited, such as simplicity, focus on a specific service (at least initially), and it was made for mobile devices. Its direct competitors did not have this “mobile footprint” initially.

You could take pictures and share them with Facebook, and Orkut, among others… But Instagram came on your cell phone and took over, focusing on Mobile First again. You could access the Facebook site directly from your cell phone, right from the start. But it was different, not the same. From the beginning, Instagram has always been very good in the palm of your hand. I insist on “from the beginning” because I remember a saying of my grandmother: “the amendment is worse than the sonnet.” Doing it for desktop and then adjusting to Mobile will turn out worse than doing Mobile the first time; I trust my grandmother’s teachings.

Mobile First In My Business

If you’re thinking, “my business is different; I think this concept doesn’t apply,” I suggest thinking further. Studies indicate that internet access is exclusive to cell phones for 59% of the population. Many customers will look for your company on their cell phones, and only through it. If you present inappropriately on this device, you could lose sales, regardless of the business.

A question that may appear now is: I have a website for my business, is it already good for mobile devices, and I didn’t even know about it? Hope so! To be sure, Google helps us. Then you can be sure if your site is mobile-friendly.

Now let’s think about your company’s revenue. When your platform adapts to mobile devices, your ranking on Google will naturally improve. It is always good to remember this ranking; you want your prospects, when looking for your product on the internet, to find your company as the first option. What’s the point of your company appearing on the third search page? Have you gone to the third page to consult? I don’t… More good news, Google also provides another tool, Google Search Console, which provides some cool stuff to improve rankings.

The connection of website ranking with the Mobile First concept comes from the recent technological (re)evolution we are going through. In the past, there were little Google robots ( bots ) that scoured sites in the desktop version, looking for information to index, which would later enter the ranking methodology. This methodology has changed; now, it is based on the mobile version. To clarify, before, the process considered the mobile part as one of the factors.

There are several ways to develop systems using this concept. One uses the “Progressive Web App” ( PWA ), which can be seen as a hybrid methodology between conventional web pages and mobile applications. With this technology, you don’t need to convince your customer to install an app from a store to perform the task; you do it directly.

Also Read: Four Technologies That Will Revolutionize The HR Industry